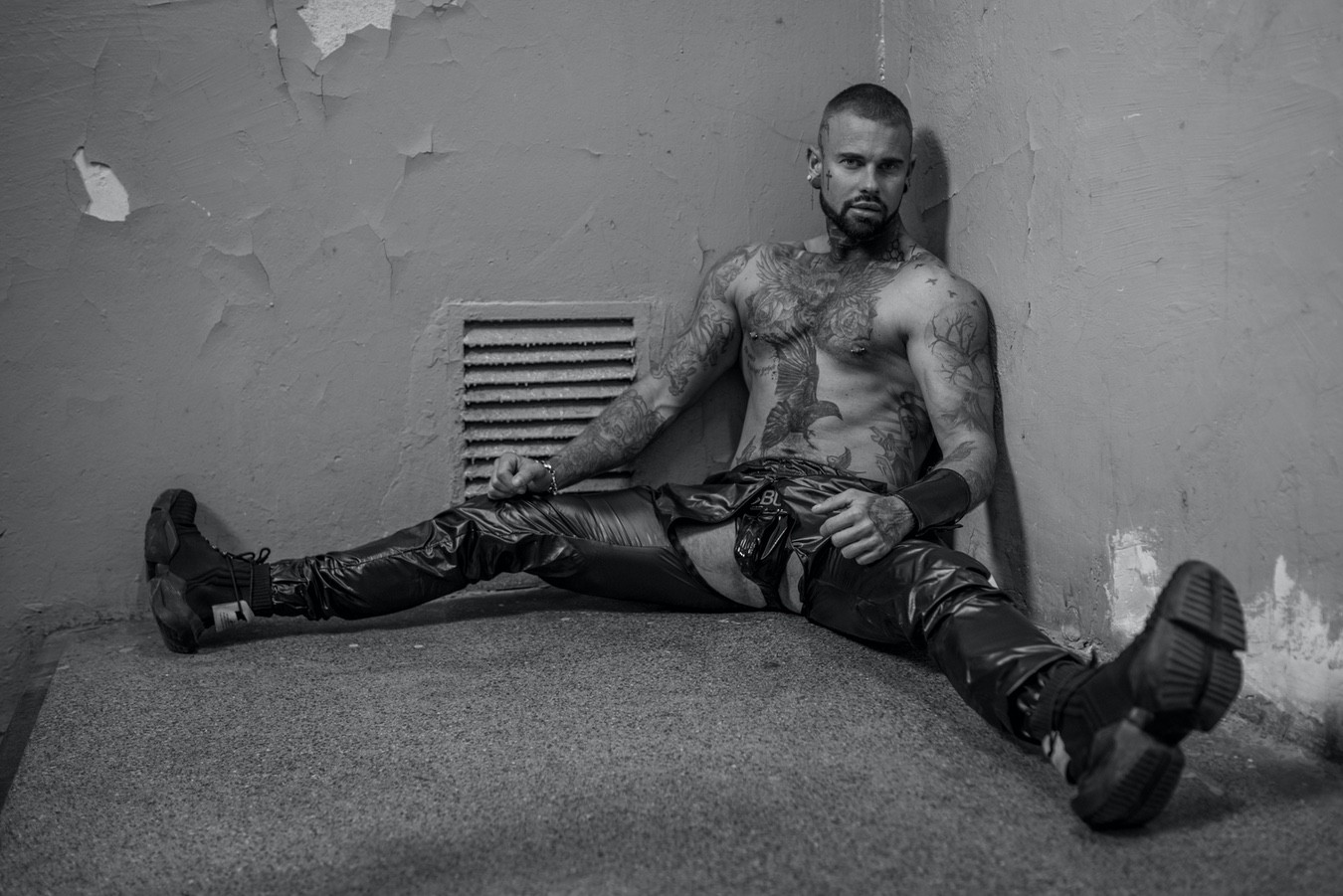 The best Poppers at the best prices

Our selection of Poppers and Leather Cleaners

Buying your poppers on a sexshop has never been easier. Choose the one that suits you from the leading brands of sexual stimulant aromas. On Dark-Ink, we only offer legal and original Poppers, over the counter.

You have probably heard of this stimulating product that boosts sexual intercourse. It is also a product for clubbing or cruising enthusiasts who want to uninhibit themselves. Whether you are an expert or a beginner trying out an aroma for the first time, you can buy poppers at low prices on our gay sex shop.

Different formulas are available. Indeed, there is not only one type of Poppers. The propyl nitrite poppers are the most sold. The pentyl nitrite or amyl nitrite formula are also available over the counter. They offer more or less strong sensations, more or less fast.

Where to buy poppers easily ?

The poppers which is also called "aroma" or "aroma" in English is a product that can be easily purchased on the internet and mainly on a sex shop or a site internet specializing in the sale of poppers. But it is still on the "Gay-Shop" that the most bottles of this product are bought.

You can also buy the poppers in stores, in some city sex shops and even in some newsagents. Finally, gay or straight saunas freely sell bottles of this sexual and festive stimulant.

The Dark-Ink gay shop offers a wide selection of strong and powerful aromas. Unlike other sexshops, we only sell legal, original products and never copies, which are cheaper but dangerous for your health.

However, there are conditions for the sale of poppers.

Buy poppers for what and for what effects ?

The "recreational" poppers for evening fun

Take Poppers at a party or clubbing, alone or with friends

Buying poppers can be a great way to have a fun night out and break free if you're shy. The most common use of aroma is "Festive". But be careful, avoid mixing the consumption of alcohol and the use of other stimulants such as Poppers. This can be dangerous for your health.

Poppers for sex, among Gays but not only...

The use of Poppers during sex has been widely democratized by the Gay community since the 70s in the United States.

The powerful aroma facilitates sexual intercourse. It is a powerful sexual stimulant that allows you to completely free yourself from your inhibitions. Fans of Q plans (Grindr or Tinder quick meetings...) are big consumers of stimulating aroma for sex. Because Gays are not the only ones to use this aphrodisiac. Heterosexuals also use the small bottles of aroma to boost libido during sex.

Is there a poppers for the Fist ?