How to use Popper ?

There are several ways to use Poppers. The most common is to inhale the vapors by placing one of your nostrils above the bottle. The stimulating effect is almost immediate. Other users prefer to simply leave the bottle open next to them. In any case, you should never ingest the product contained in the Poppers aroma bottles, this is extremely dangerous for your health. Skin contact can also cause severe allergies. Used correctly, this sexual and recreational stimulant is harmless provided it is not abused. The use of this substance should remain occasional. This powerful sexual stimulant is often used by guys who like SM or Hard sex. But more and more amateurs occasionally use this product to discover new relaxing and powerful sensations.

Over the counter legal poppers

Yes, this sexual stimulant is available over the counter and its use is authorized in France as in several European countries. In other countries, however, the sale, import and use of small bottles is prohibited. In France, on numerous occasions, the Poppers was banned by governments which claimed to fight against drugs but force to note that this would avoid tackling the fundamental problems and real drugs. This sexual stimulant is not a drug. It is however important to respect the advice for use.

Buy Poppers at the best price in our gay sex shop 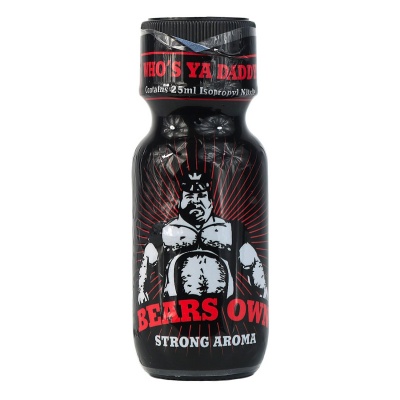